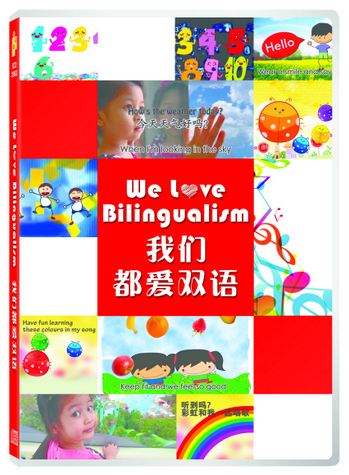 Picture and text by Richard Wan

Learning English and the Mother Tongue Languages helps prepare children to plug into a globalised world and strengthen links to our Asian heritage.  Richard Wan is the first recipient of Lee Kuan Yew Fund For Bilingualism in writing children songs . He aims to nurture this love for bilingual learning in his tunes for the young whether in pre-schools, at home and in the community. From conceptualization, characterization, story board, song writing, execution to production, his songs and music videos will always be attention grabbing and of greatest satisfaction to the children audience.