MusicSG has signed an agreement with COMPASS that would allow 750 more tracks to be available for full length streaming for both onsite and online access on MusicSG. These tracks belong to defunct music companies and include music from the 1960s to present day, and include genres such pop, xinyao, songs by veterans, cultural medallion recipients as well as young contemporaries.

Here are some highlights from the collection. Click on the track title to listen to it!

Description: The Quests were a popular Singapore band of the 1960s. Formed in 1961 by Jap Chong, Raymond Leong, Henry Chua and Lim Wee Guan, and later including guitarist Reggie Verghese and singer Vernon Cornelius, the band is considered the most successful local band of that era. The band started out by performing cover versions of British and American songs, but went on to record a number of singles and albums containing original compositions. The band is best known for its original hit song "Shanty". 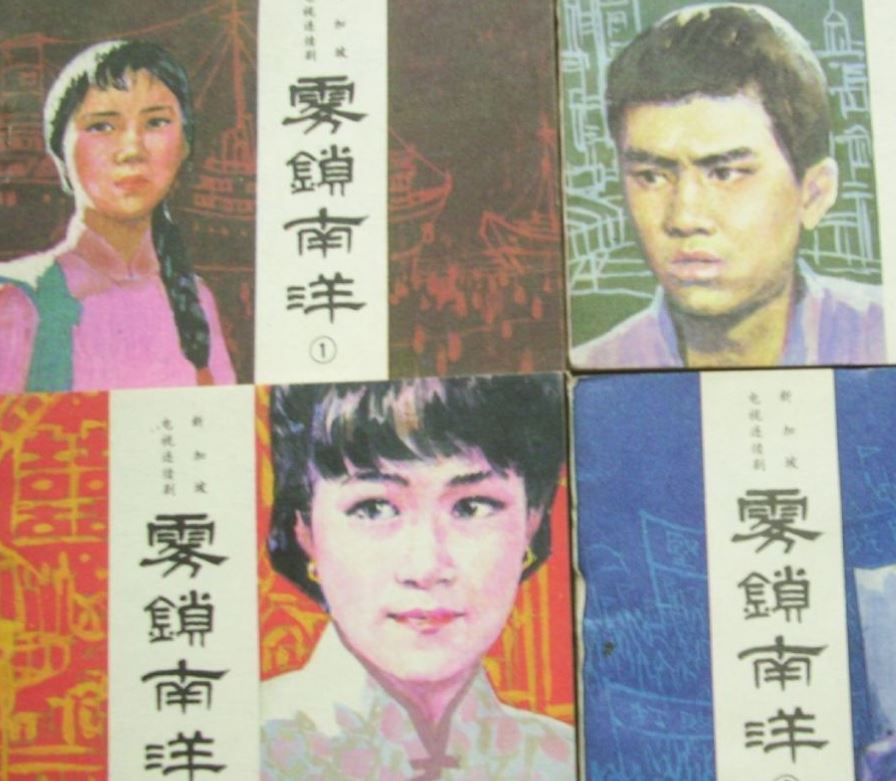 Veteran singer Maggie Teng was Singapore's first Mandopop export to Taiwan in the 1980s and is still remembered for her sweet-young-thing role in the 1983 local Mandarin TV drama, The Flying Fish, opposite Wang Yuqing. Hear her marvellous vocals in this track '赤道朝阳' and '风雨同舟.' popular theme songs from the hit television drama series, The Awakening (雾锁南洋). Produced in 1984 by the Singapore Broadcasting Corporation, The Awakening is regarded as one of Singapore's pioneer Chinese Dramas.

VETERAN homegrown crooner Yue Lei is best known for his win in the 1981 Mandarin Talentime and his evergreen ballads. 雨! 为何下不停 is one of his more popular songs while《狮城勇探》the hit theme song of a 1983 television drama series of the same name. Sung by veteran crooner Yue Lei, the drama series was produced by Singapore Broadcasting Corporation and filmed in Singapore. 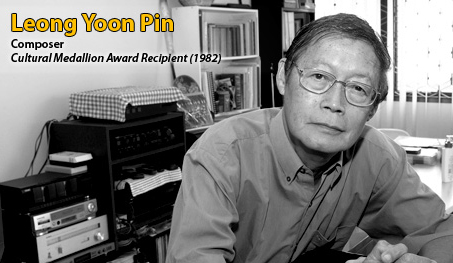 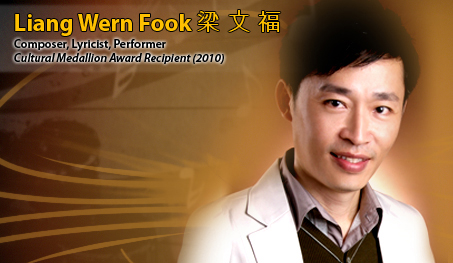 Composed in 1980, “A Song For You”《写一首歌给你》was Cultural Medallion recipient, Dr. Liang Wern Fook's first ever composition. Singapore theatre doyen, the late Kuo Pao Kun, once referred to the academic, songwriter, and published poet and prose writer, Dr Liang Wern Fook, as “the bridge linking literature and music.” His compositions expanded the scope and richness of the xinyao repertoire, which otherwise included mainly songs expressing youthful emotions like friendship and love.

Track: I'm crying for you

Arranged by local jazz maestro Jeremy Monteiro, this song is from the 1987 album ‘Distinction’  featuring various artistes such as Claressa Monteiro and Clement Chow.

Poon, known as the “Queen of Alto” (低音歌后) had started recording music in the 1950s. Her ardent fans included Loke Wan Tho, the movie magnate, and his mother.

Veteran singer-songwriter and getai performer Seong Koon Low Won has written many songs, filled with colloquial colour, humour and heartfelt emotions. 《午夜香吻》till this day remains a perennial favourite with many singers. He is also the lyricist of the acclaimed cantonese song, hang fai di la《行快点啦》

Crooner Huang Qing Yuan/ Wong Qing Yian is affectionately known as the 'Elvis of Singapore'. With a career spanning nearly forty years, the stage veteran has recorded over 800 songs to his name. His notable songs include his first hit Man Li 《曼莉》 in 1965 , Ku Jiu Man Bei 《苦酒滿杯》 and Lu Dao Xiao Ye Chi《绿岛小夜曲》, a song which he sang and won in a talent show competition that kick start his singing career.  These songs have since been recorded by other artistes locally and overseas. 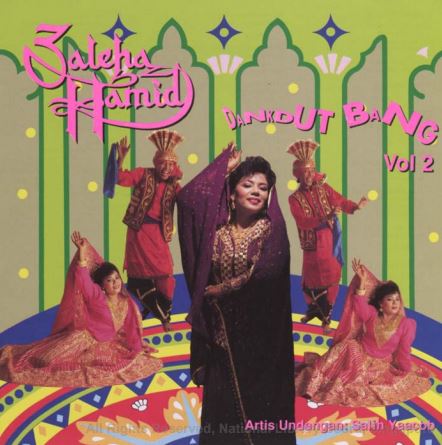