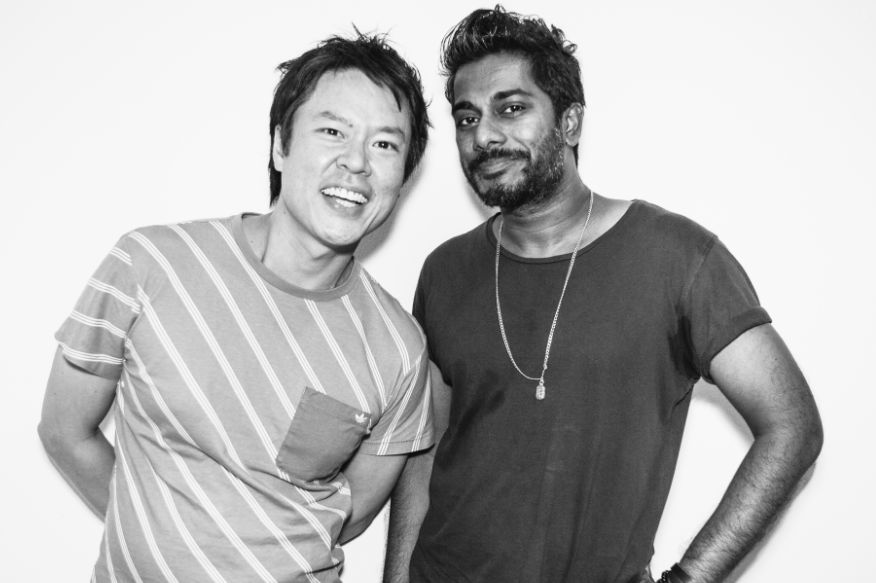 Formed in 2002, Jack and Rai had already earned years of experience in the industry before the duo was formed. It was their unique chemistry and musical connection that led to their becoming staple names in the local music scene and well-loved favourites. They released their debut album “In Stores Now!” in 2008, with tracks off the album featuring in World Aids Day campaigns as well as title tracks for numerous television shows. Live performances are the core of their focus as an act, and they are often busy showcasing their heartfelt acoustic melodies across the island as well as overseas. It is no small wonder then that Elle Magazine chose them as Musicians of the Year in 2009, and were also chosen as M:Idea Youth Choice’s “Band I Wanna Throw Myself At” for two consecutive years. Not just charismatic performers, they are also multi-talented as highly demanded emcees, producers, composers and songwriters. As a duo, they have opened for a diverse number of globally renowned acts including Australian rock classics INXS, American rock band Lifehouse and indie singer-songwriter Rachel Yamagata. Their musical inspiration is drawn from the school of singer-songwriters, such as Dave Matthews and John Mayer, a potent mix of skilful musicianship and moving lyricism. Scroll down this page to view MusicSG's video interview with the artiste!