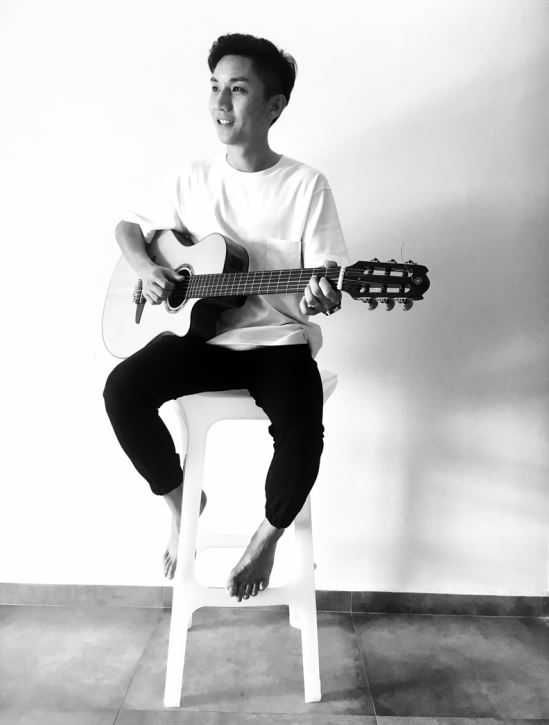 Joshua is a composer who thoroughly enjoys the process of music making. A graduate from Ngee Ann Polytechnic in Film, Sound and Video, and Berklee College Of Music in Theory & Harmony, he has scored for feature films such as Already Famous, 3 Peas In A Pod and Lulu The Movie, all three directed by famous actress director, Michelle Chong. The composer also worked with the prolific director, Wang Guoshen (creator & director of Mr Unbelievable), for his feature film Judgment Day. Prior to the aforementioned film projects, he had co-written the soundtrack for award-winning documentary film, Decadence: Decline Of The Western World, directed by former SBS TV presenter, Pria Viswalingam. He is also honored to be able to collaborate with Japanese award-winning director, Shohei Shibata, scoring original soundtracks for his internationally acclaimed documentary film, “Listen To The Mountain Sages”. Apart from feature film projects, he enjoys working on short films as well. One of the most notable films was Vicky, by critically acclaimed director, Roystan Tan. Joshua’s music can also be heard from various TV commercials, documentaries and dramas. Some of the most memorable ones were for Japan Airlines, Canon, Nokia, AXN, LEVI’S, DHL and OCBC. His melancholic style of music, often mixed with folk, ethnic, classical and experimental genre, has been well liked by his collaborators. In 2004, he co-founded Home Studio Pte. Ltd. to provide audio-post services and facilities to the media sectors. Till date, it is one of the most prestigious and reputable audio-post production studios in Singapore. Then in 2007, he started Home Studio Music Pte. Ltd., which focuses on stock music production, licensing and publishing business. He has collaborated with various international musicians to produce stock music catalogs, as well as international publishers from Czech Republic, Italy, US, UK and Japan to represent their music catalog in Singapore and Myanmar. As a proponent of a passion driven life, Joshua continues his endeavor in entrepreneurship and musicianship with pride and joy.

All Albums by Chia, Joshua

All Songs by Chia, Joshua