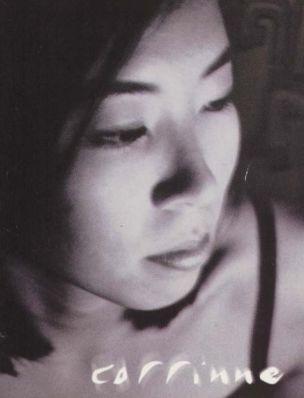 Corrinne May is a Singaporean musician, singer, and songwriter. She has released five record albums the latest being Crooked Lines in 2012.Corrinne May's song "Journey" was featured on the Taiwanese drama Love at the Dolphin Bay and was covered by Asian singers Angela Chang and Jill Hsu. Her cover version of the Burt Bacharach classic "Close to You" was featured prominently in the movie So Close released by Columbia-Tristar films (2002). On 3 August 2007, Corrinne May held her "Beautiful Seed: Corrinne May in Concert" at the UCC Hall at the National University of Singapore. On 9 August 2010, she performed the annual theme song for Singapore's National Day 'Song for Singapore' at the Padang. On 21 July 2010, she was the lead guest on prime time Channel 5 show "Entertainment on 5", Mediacorp. On 5 December 2010, she performed at Marina Barrage in Singapore for the "I Love V" concert to celebrate International Volunteer Day.