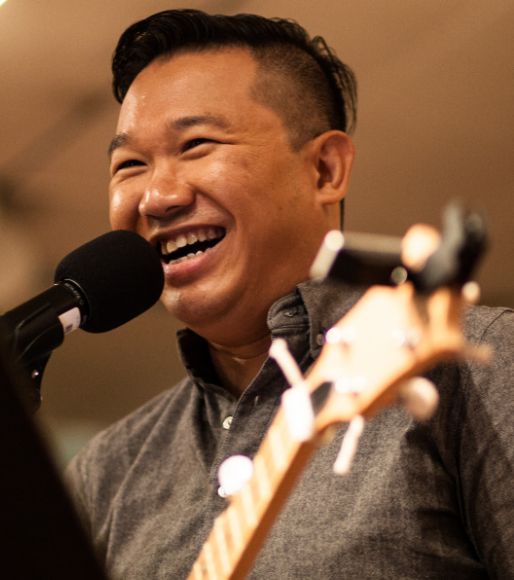 Melbourne-based but Singaporean at heart, Charles J Tan began his work as a singer-songwriter in 2008, honing his songcraft while completing his studies in Melbourne. In 2009, he won The Storytellers singer/songwriter competition and was a finalist in the MusicOz Awards in 2010 and 2012. His soulful mix of folk and blues has taken him across the world, performing for Baybeats Festival 2011, Carins Ukulele Festival 2011, Mosaic Music Festival 2012 and MIDEM 2012 among many more. He has also opened for artistes such as Jayesslee and Brooke Fraser. Writing, producing and performing his own material, his two official albums released in 2010 and 2013 were received with critical acclaim, with his latest album “Maybe Somewhere North” earning a 4 out of 5 star review from Time Out Magazine, Singapore. Critics have described his sound as “vintage-like” and “heartfelt”, an “effortless blend of inventive beats and soulful, old-school melodies". His music has also received rotation on local station Lush FM as well as radio stations across Australia, where he has built a steady fan base. No small wonder then that he has already taken to the stage in a string of major cities including Singapore, Melbourne, Manila, Kuala Lumpur, Nashville, Los Angeles, Cannes, Paris and Hong Kong. Scroll down this page to view MusicSG's video interview with the artiste!

All Albums by Tan, Charles J.

All Songs by Tan, Charles J.